The document, which belonged to James Madison, is one of 200 facsimiles commissioned in the 19th century

Within 40 years of its signing in 1776, the Declaration of Independence was starting to show signs of aging and wear. So in 1820, John Quincy Adams commissioned printer William Stone to make 200 facsimiles of the precious document. As Michael E. Ruane reports for the Washington Post, one of these meticulous copies, long believed to have been lost, recently resurfaced in Texas. 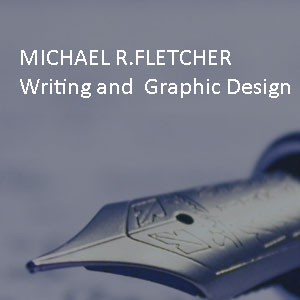 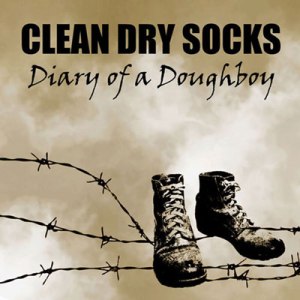 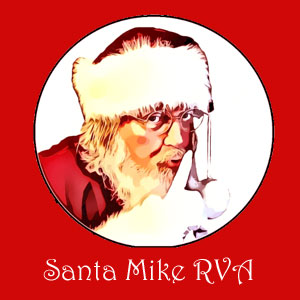